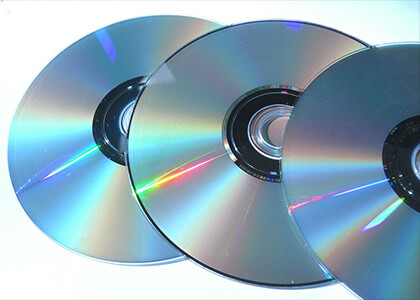 Over 120 years ago, our band started life associated with the Richard Garrett Engineering works in our home town, Leiston. The company no longer exists but on part of the original site is the Long Shop Museum which shows some of the history of ‘the works’ which was such an important part not only of the band but also the local community. In April 2010, it unveiled its newest exhibit – a shunting engine called Sirapite

Sirapite is a very rare shunting engine. It is part traction engine and part locomotive and was built in 1906 by Aveling and Porter for Gypsum Mines Ltd. at Mountfield in Sussex. Its name comes from a product similar to plaster of paris which was produced by the company: Sirapite was decided to be more suitable than Parisite.

Sirapite was bought by Richard Garrett and Sons and brought to Leiston in 1929 and was used to convey goods and materials on tracks between the workers’ houses to and from the town site to the top site and Leiston railway station. In 1962 Sirapite went into retirement and four years later was bought and taken away by Sir William MacAlpine to add to his collection.

Given our association with the works, the band decided to record a CD to celebrate the occasion and raise some much needed funds for both the band and the Long Shop Museum. This CD of brass band favourites celebrates that close relationship, and also the return to the Long Shop of the very rare shunting engine, Sirapite, restored to full working order by Trevor Wrench with much assistance from volunteers and many local engineering firms.

The Concert March ‘Sirapite’, and the Slow March ‘Main Street’ were commissioned by The Band of The Royal British Legion Leiston from Suffolk composer and railway enthusiast Stewart Green to mark this special occasion. The grandeur of the Concert March ‘Sirapite’ is an indication of the machine’s engineering importance, whilst ‘Main Street’ depicts the little engine slowly trundling across the road – a man with a red flag holding up the traffic while she passes. Proceeds from the sale of this CD will support the work of the Long Shop Museum and The Band of the Royal British Legion Leiston.

How to order your copy

The CD is available to order from the band for £10.00 each (Plus P and P). To buy the CD and support the band and the Long Shop Museum, please print out an order form and post it to us.

We are always inundated with requests to play for commemorative events for Remembrance Sunday. Much as we would like to be able to accept all these requests, we do not have the time or the musicians to cover them. We have therefore put together a CD of suitable music played by our Band and which can be used for a simple Last Post / Reveille or for a full service of remembrance.

How to order your copy

The CD is available to order from the band for £10.00 each (Plus P and P). To buy the CD and support the band and the Long Shop Museum, please print out an order form and post it to us.