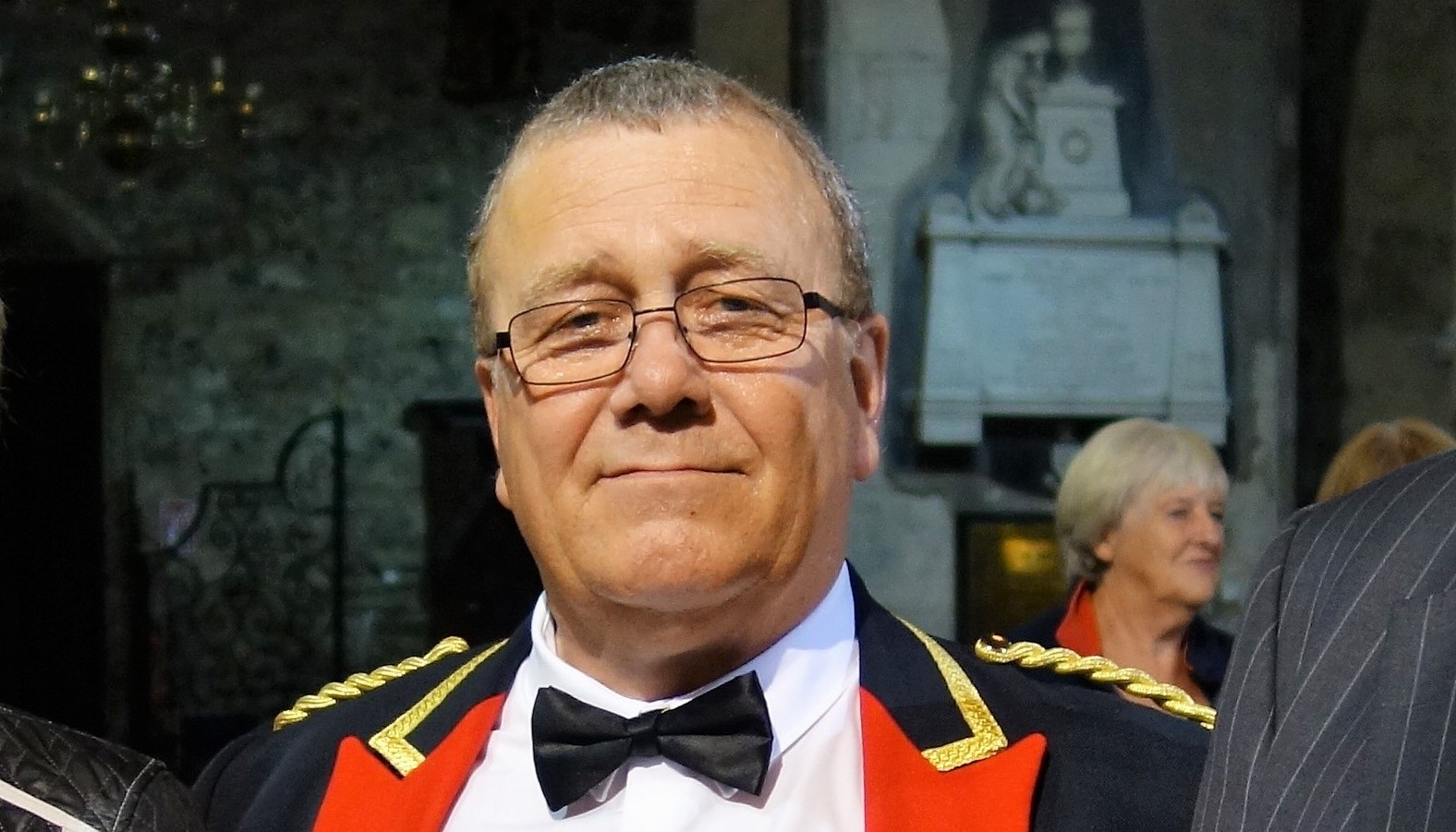 Peter Gray is a native of Strabane, Co.Tyrone Northern Ireland. He left his home town at the age of 15 to join the world of Military music where he served 16 years with the Band of The 1st Battalion The Royal Hampshire Regiment (known as the Tigers) and 9 years with The Staff Band of the Corps of Royal Electrical & Mechanical Engineers (known as the REME).

His service has taken him all over the world to such places as Hong Kong, USA, Canada, West Germany, Berlin, Holland, Switzerland, Belgium, France, Falkland Islands and the Gulf to name but a few, he has performed before Royalty, the Priminister and visiting heads of State on numerous occasions. His military service entitles him to wear the following medals; GSM, LS&GC, QSJM, Gulf War Medal, Saudi Medal (Desert Storm), The Freedom of Kuwait Liberation Medal, HKSM and the Cold War Medal. Having received injuries during the Gulf War in 1991 he was medically discharged from the REME Band on 31st July 1996.

His musical history lies evenly spread between Brass & Symphonic Wind Bands and he has conducted many bands in the South & East of England and contested at the Wessex Championships where he won his section with The Ringwood & Burley Band in Bournemouth as well as contesting at The East Anglian Championships at Norwich both playing and conducting.

He is very much an accomplished player on Brass valved instruments and in his spare time (when he gets some) he arranges music for the band as well as writing his own compositions.

If you have any musical enquiries and would like to contact the band’s musical director please use any of the following below.